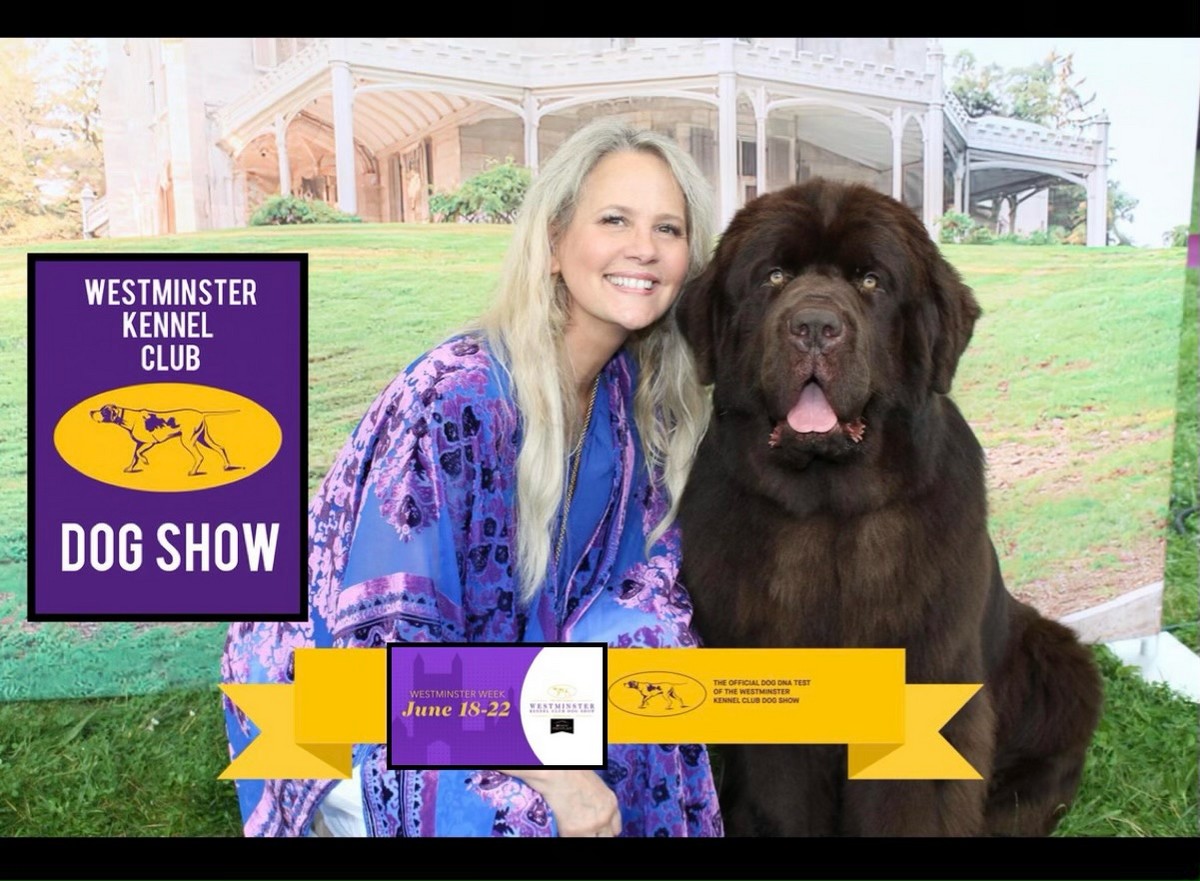 Wes ran the ring with 20 other stunning  Best of the Best Breed Newfoundland’s on June 23rd 2022 at the Lyndhurst Mansion property located in Tarrytown, New York .

Wes had a great team supporting him throughout the week which included his breeder-owner Katie Stankey, handler-agent Tiffanie Coe, groomer Penny Schubert and  co- Owner Michele Olsen. Wes was surrounded by lots of love and support while he ran the ring as one of the youngest and the only Brown Newfoundland in the ring. He stood straight, tall and still for Judge Ms. Theresa Hundt.

Many Westminster spectators came up to Wes prior to ring time to say hello and get photos with him and he loved the attention and offered his best pose and friendly smile.

Wesley went on to earn his Grand Championship title 2 days after his run in the ring at Westminster which could be why some of his friends have started calling him ‘Westminster Wesley’.

Wesley (Wes) - Big luv's Coast To Coast - earned and secured 3 Majors at the Linn County Kennel Club Dog Show in Albany, Oregon.Wesley is a recently awarded Champion and held his own in this circle of Newfoundland breed loveliness with other  Champions and Grand Champions earning the awards of Best Of Opposite and two Grand Champion Select ribbons.Wesley loves going and participating in dog shows and his constant wagging tail of enthusiasm shows it! For him, it’s a social festival where he can visit old and new friend dogs, children and families.🐾❤️Wes has quite a following. If you’d like to join the team oh Wesley followers on Instagram, go to wesleythenewfie 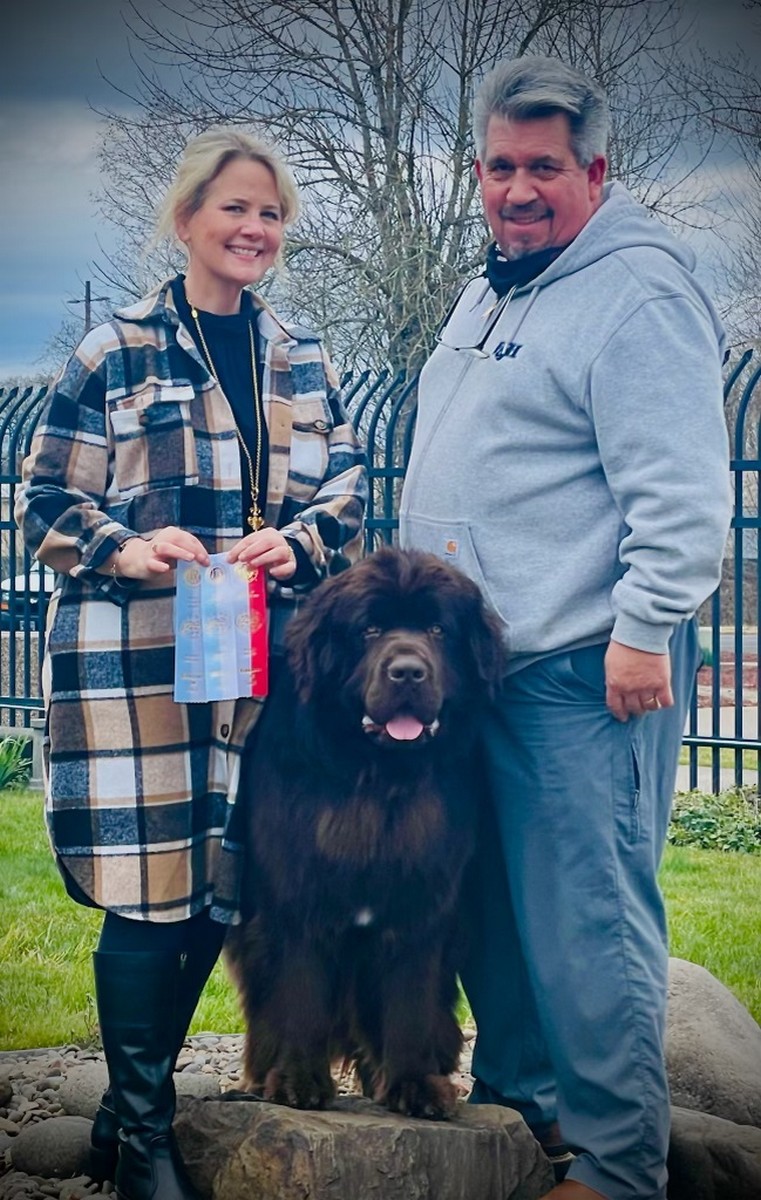 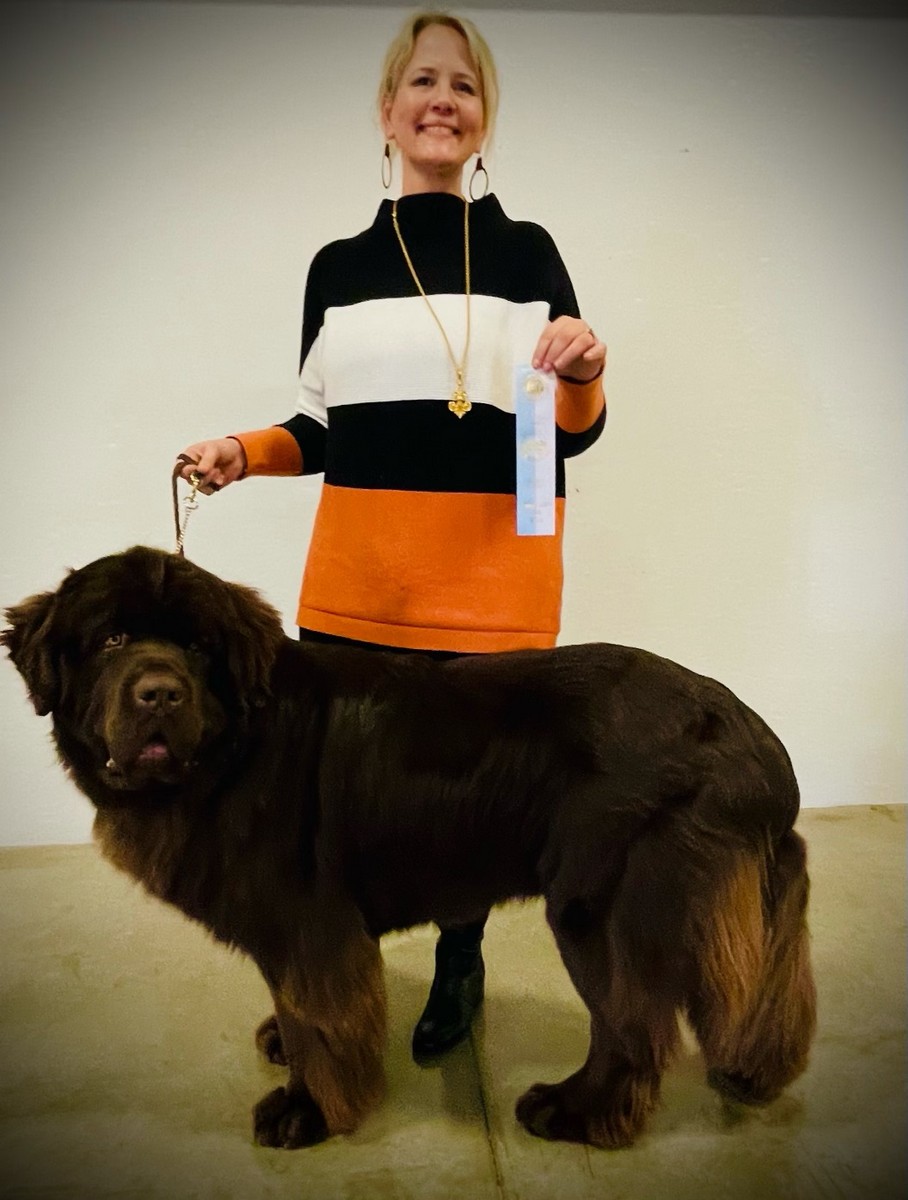 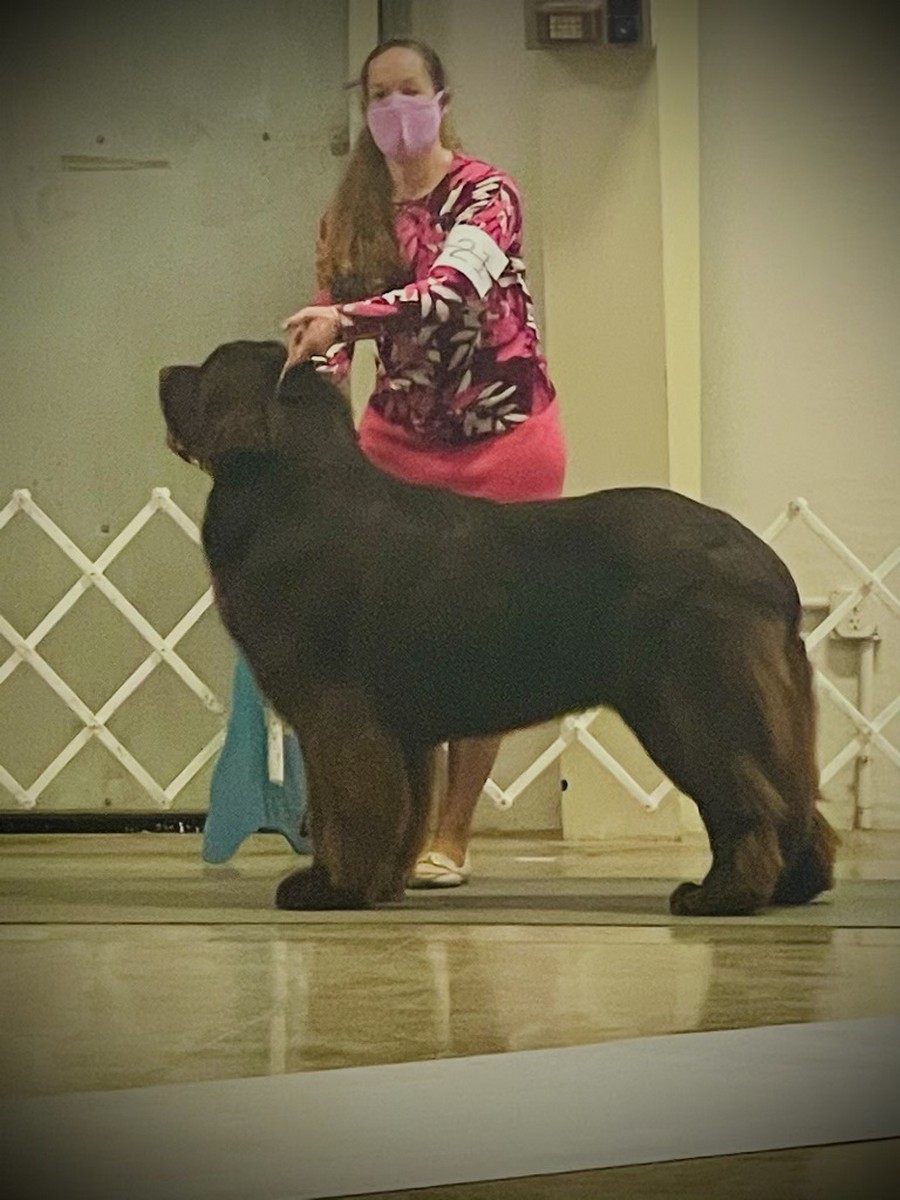 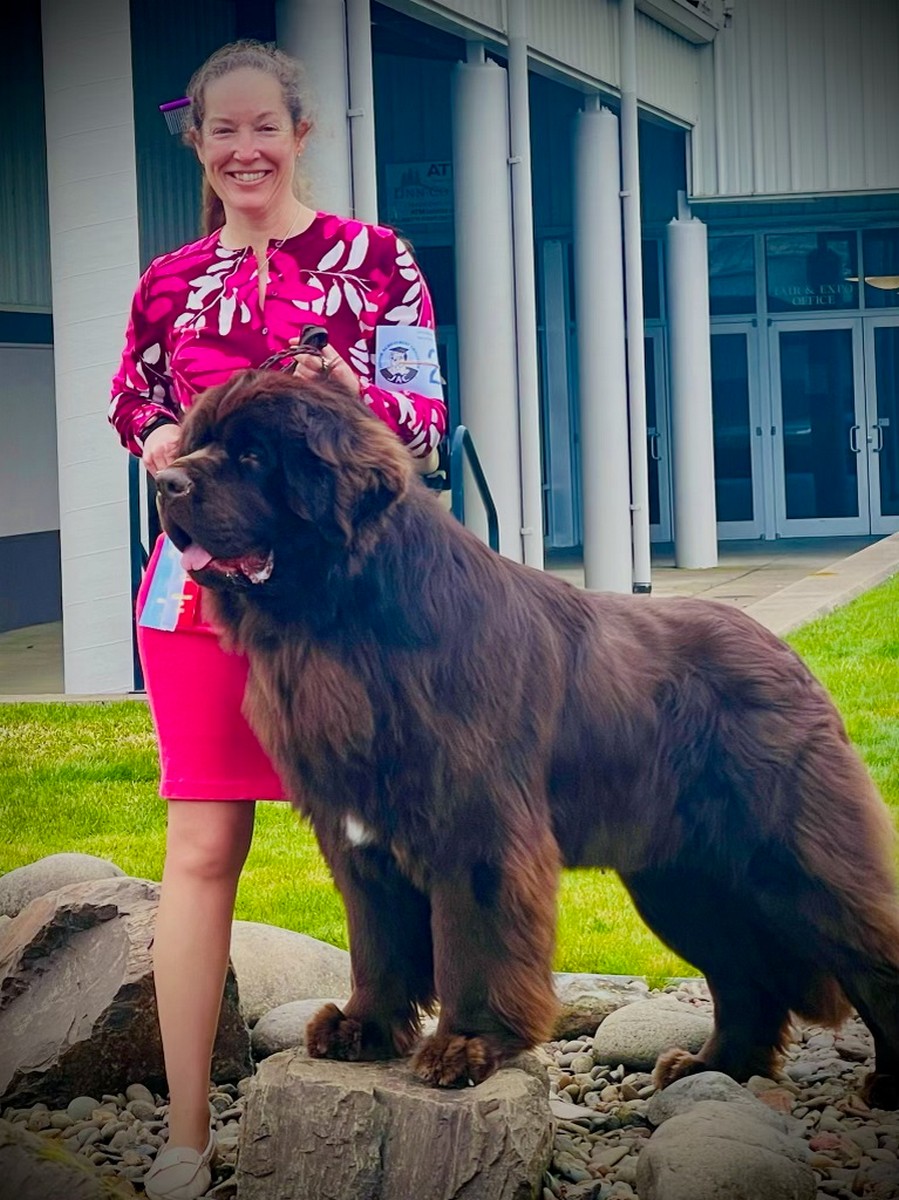 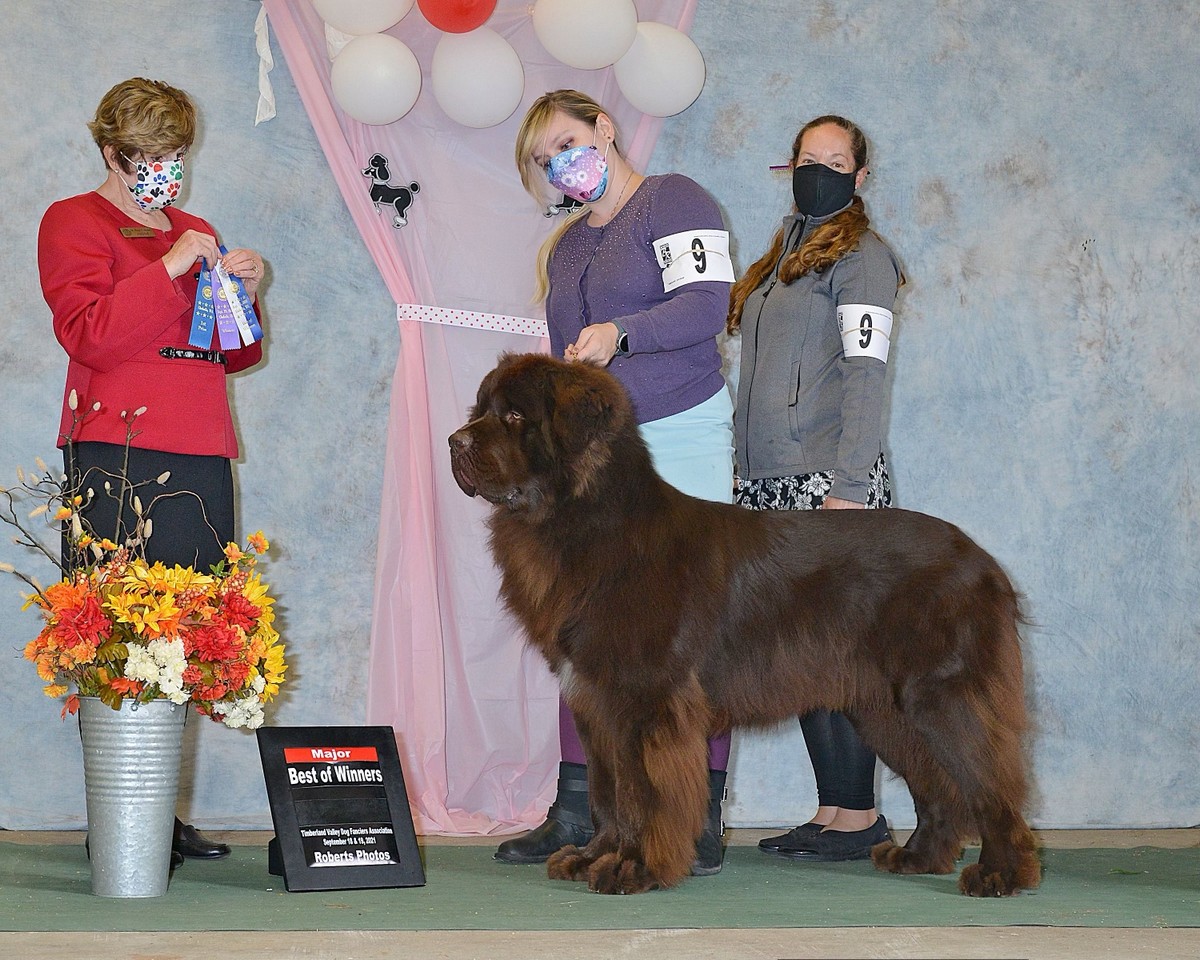 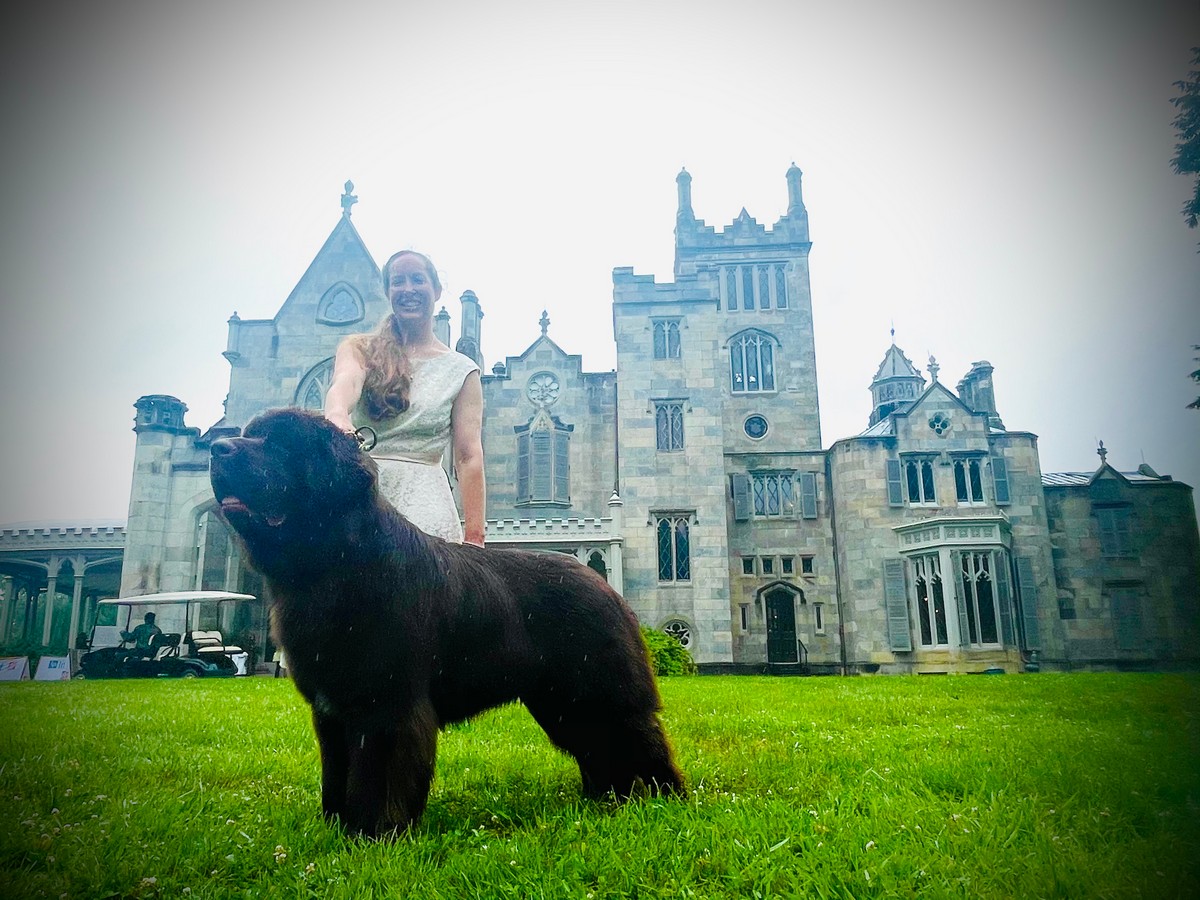 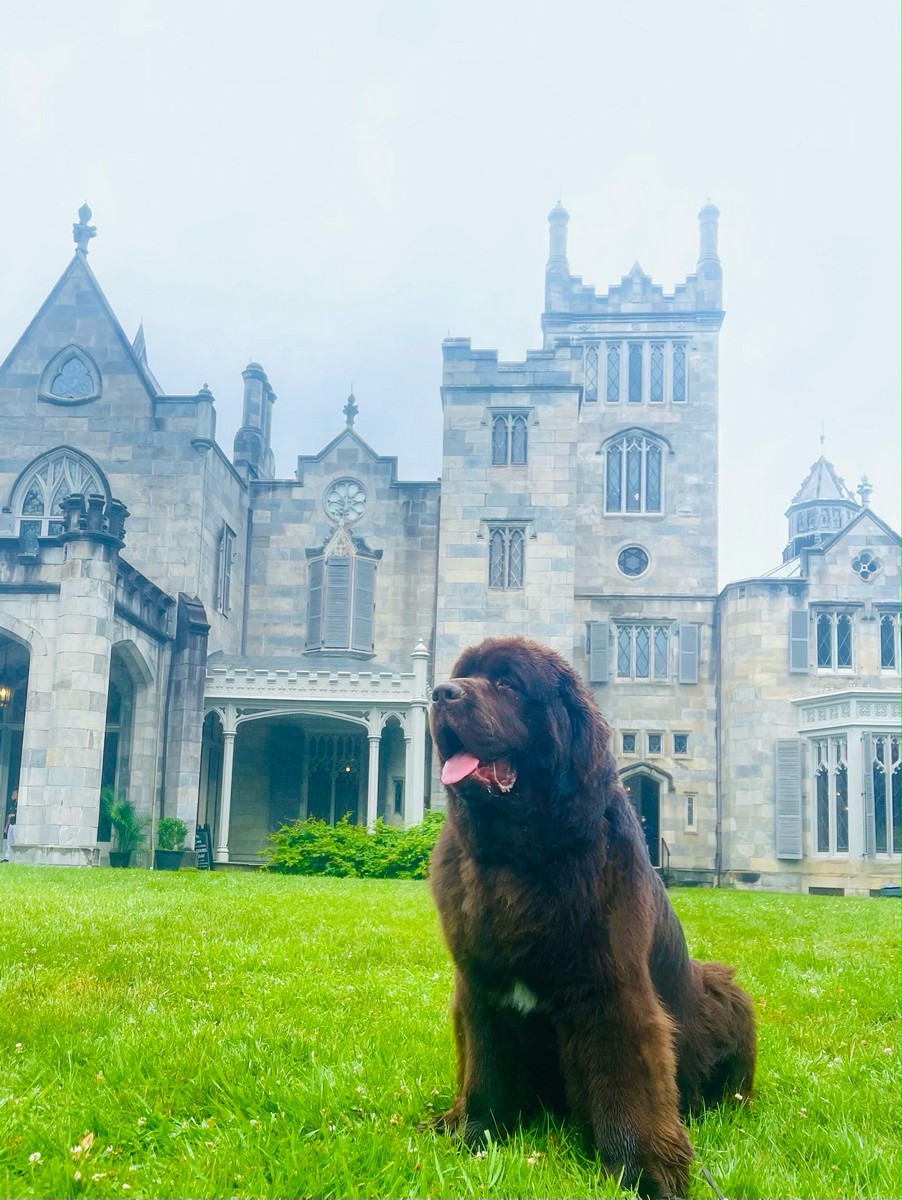 Wes (Wesley-Coast To Coast) Big Luv Newfoundland Kennel and handled by Tiffanie Coe earned and was awarded his Championship title last week. Thank you Judge James G. Reynolds for this award. Pretty amazed and thankful this guy attained this in just 5 months?! Special Thank you to Tiffanie Coe for her overall Canine knowledge, expertise and best of all, her always thoughtful and considerate attention to Wes through this journey.  You are a very special human and Wes and our family are very thankful to you. The Rose City Classic show in Portland, Oregon is a great and well organized show with many amazing and interesting people and dogs. It makes my heart swell that Wes has a following at these shows where children and families make a point to come and say ‘Hi’, pet and hug Wesley. Wes just loves the attention from these children and families. 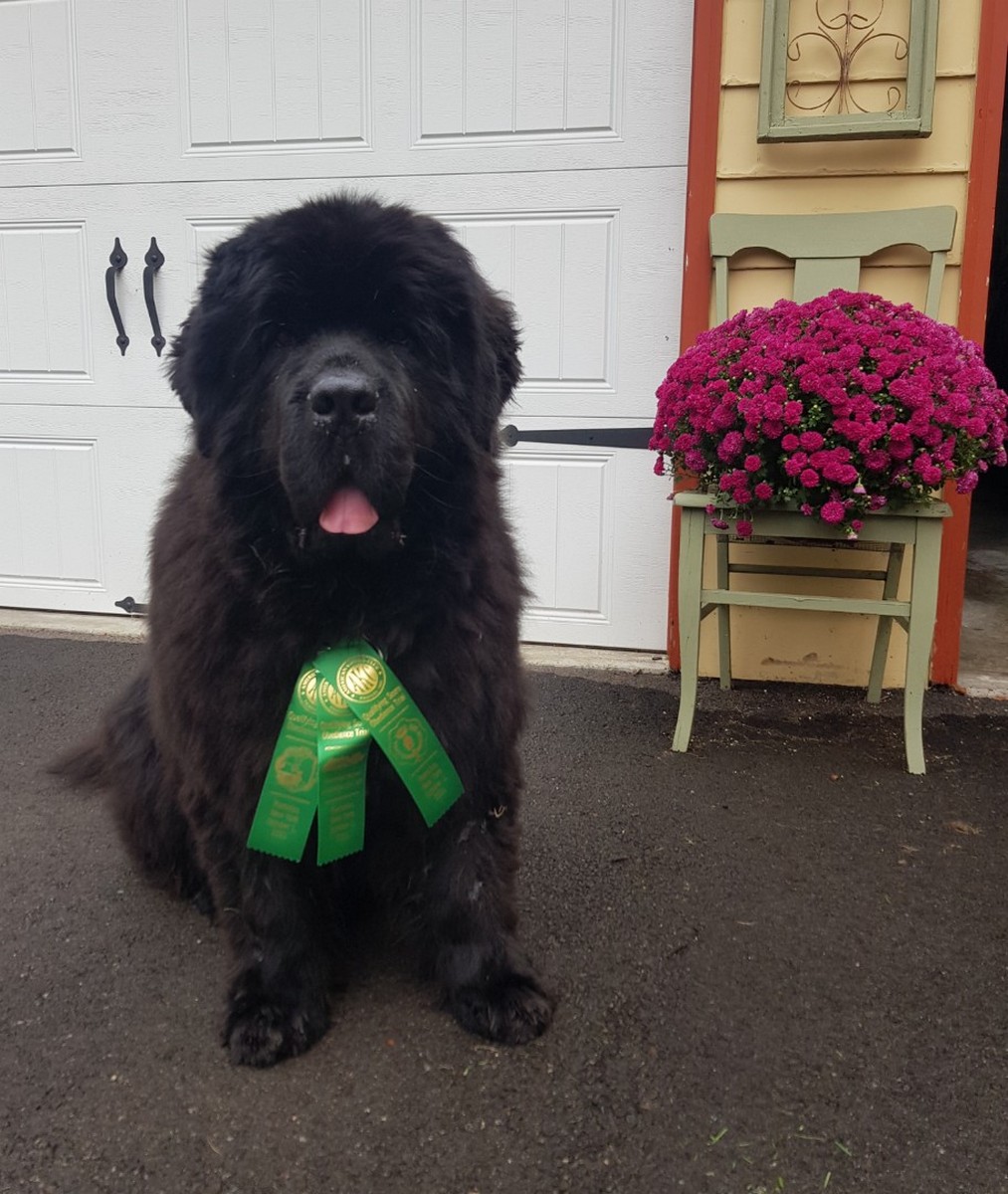 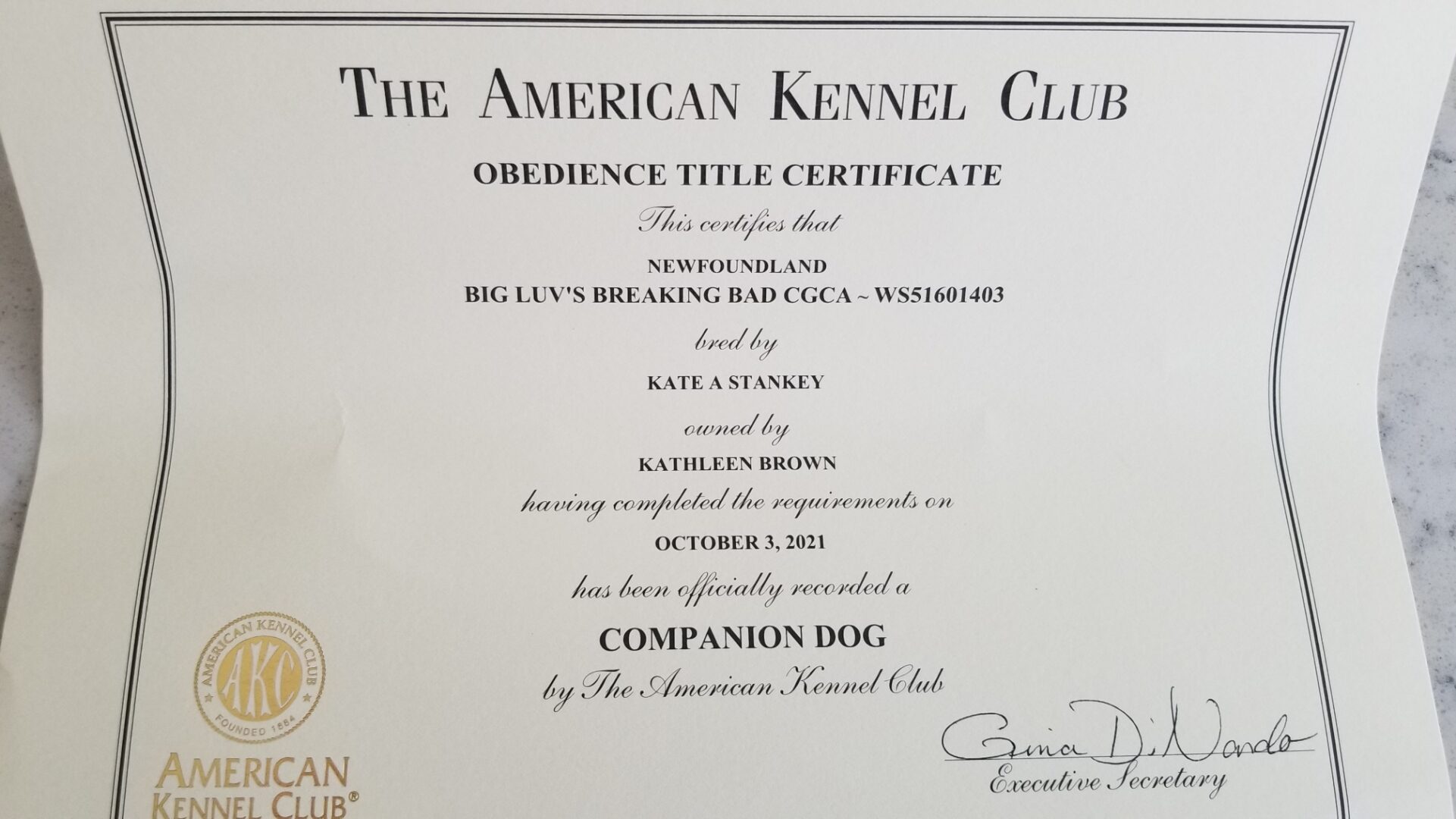 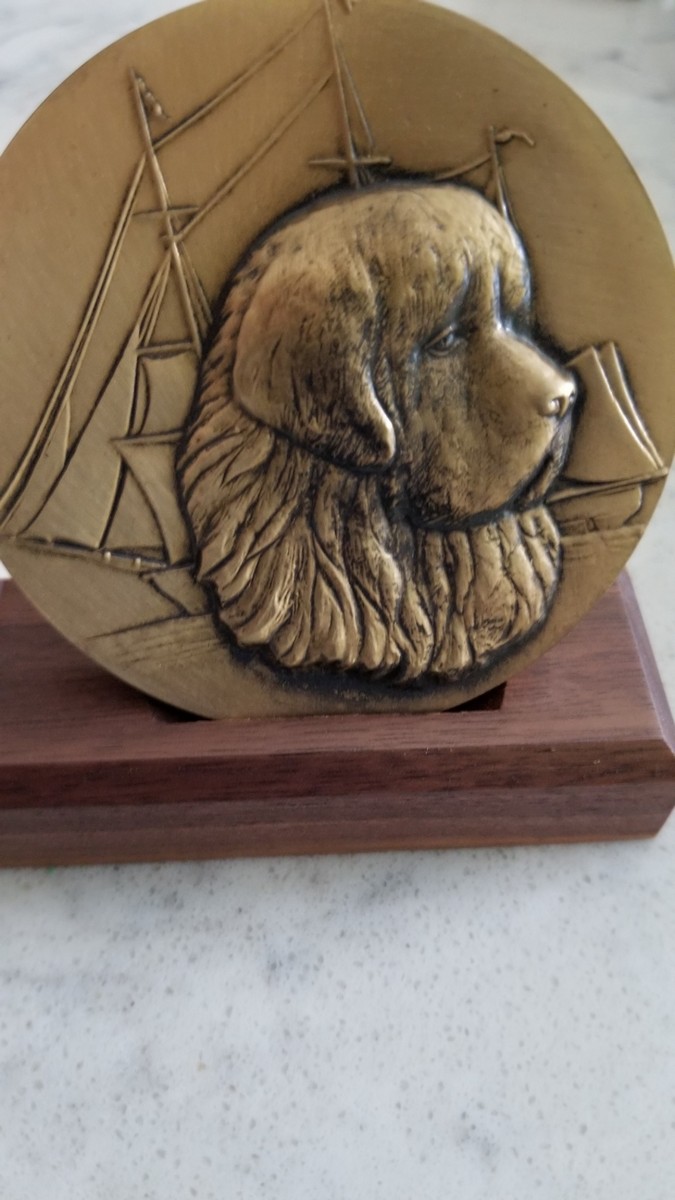 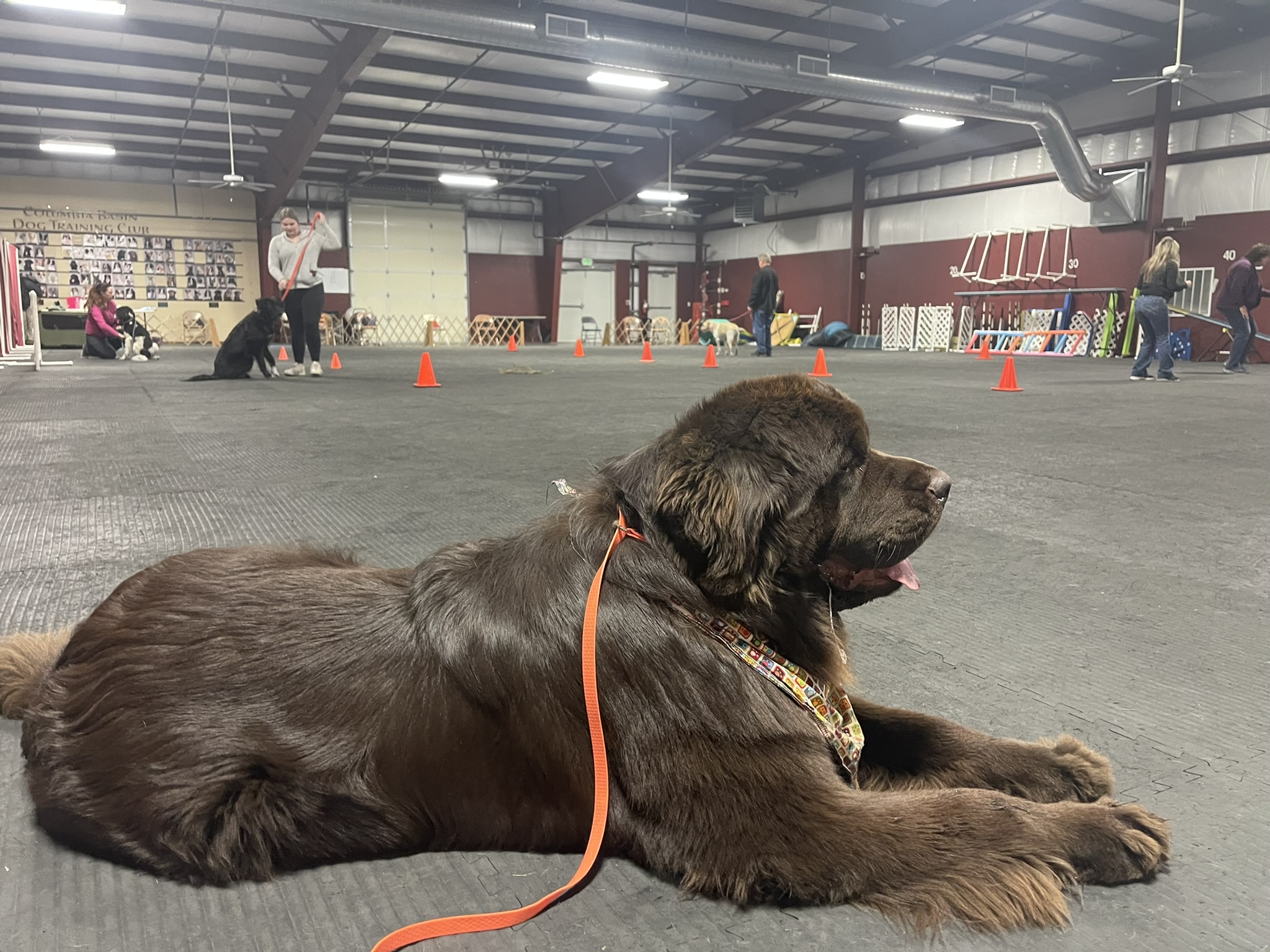 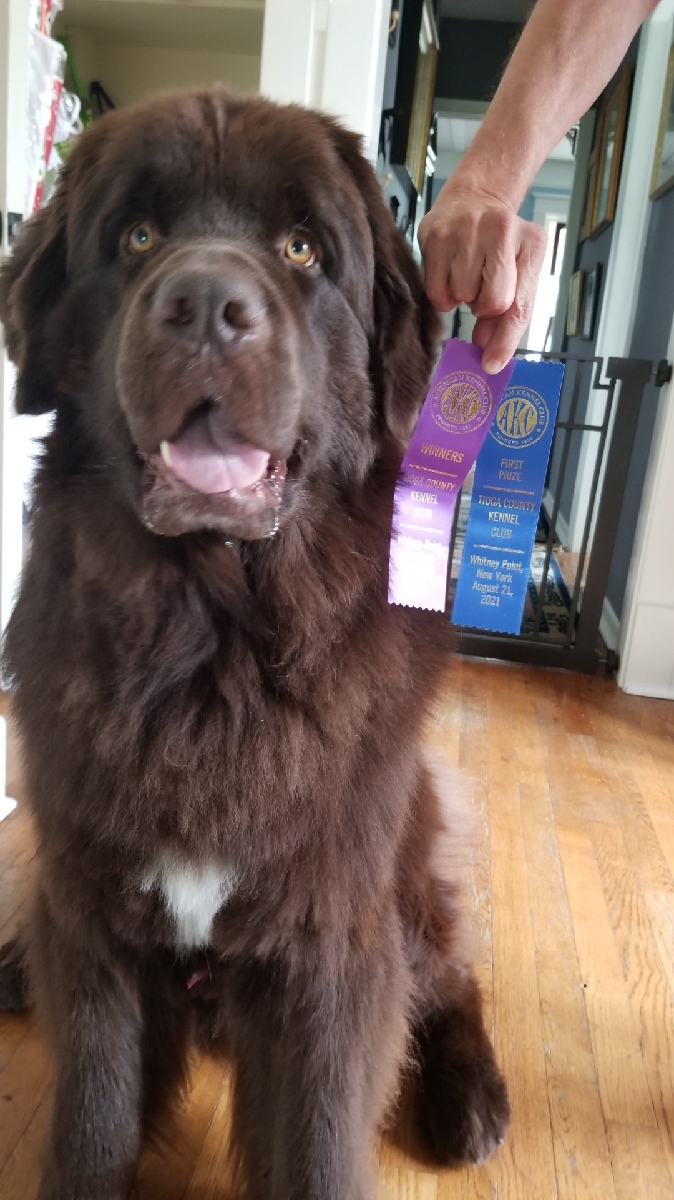 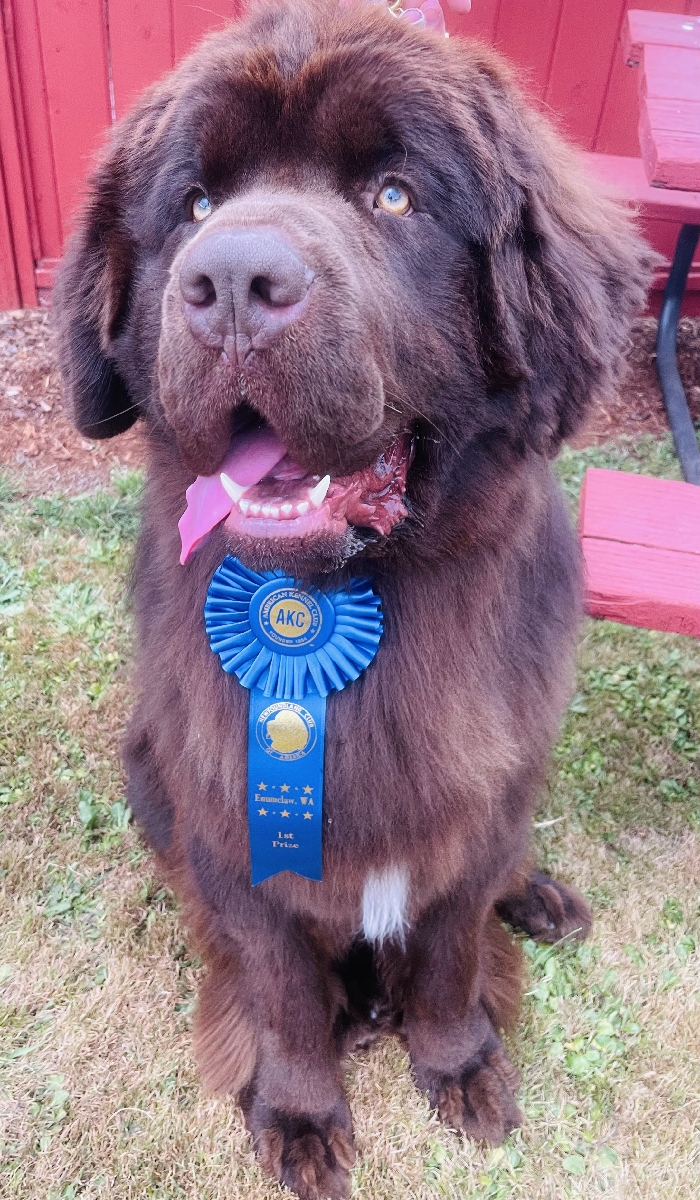 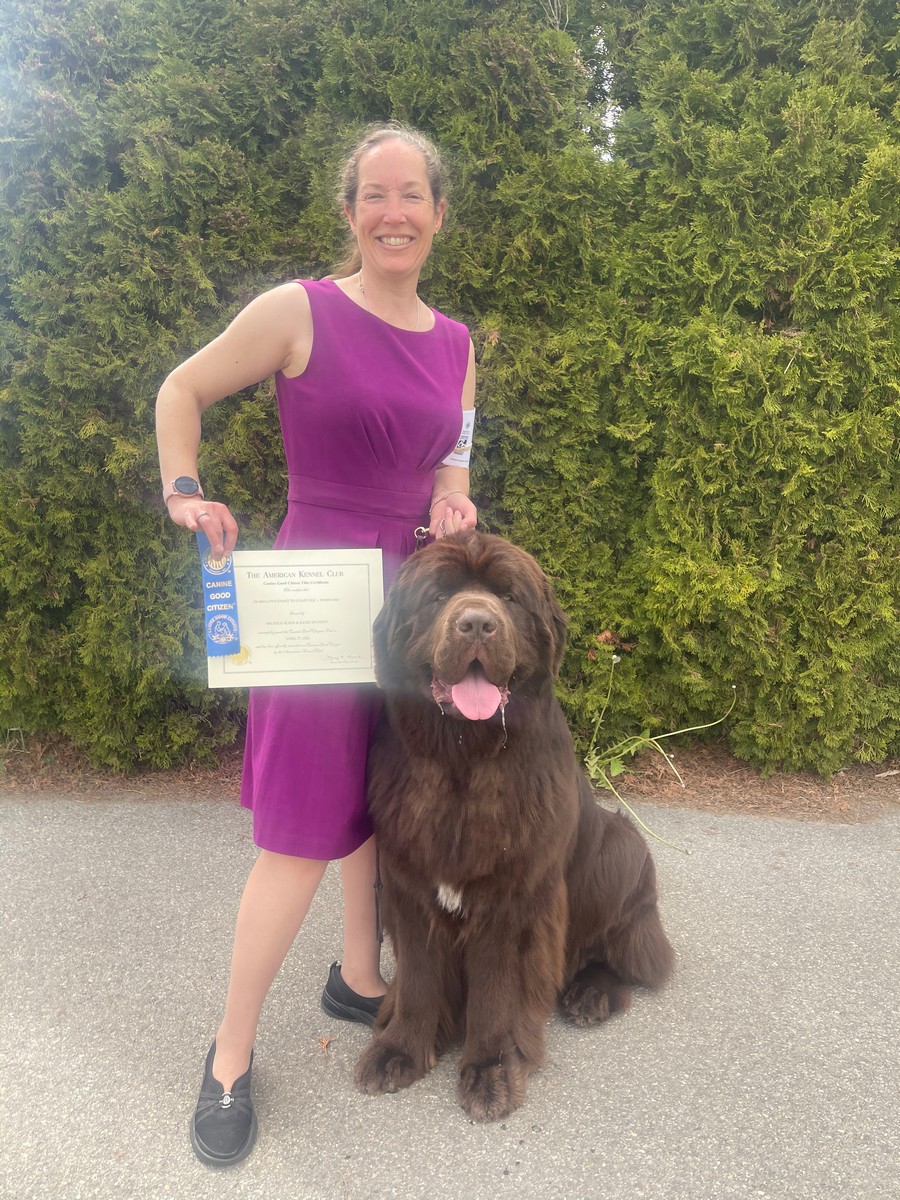